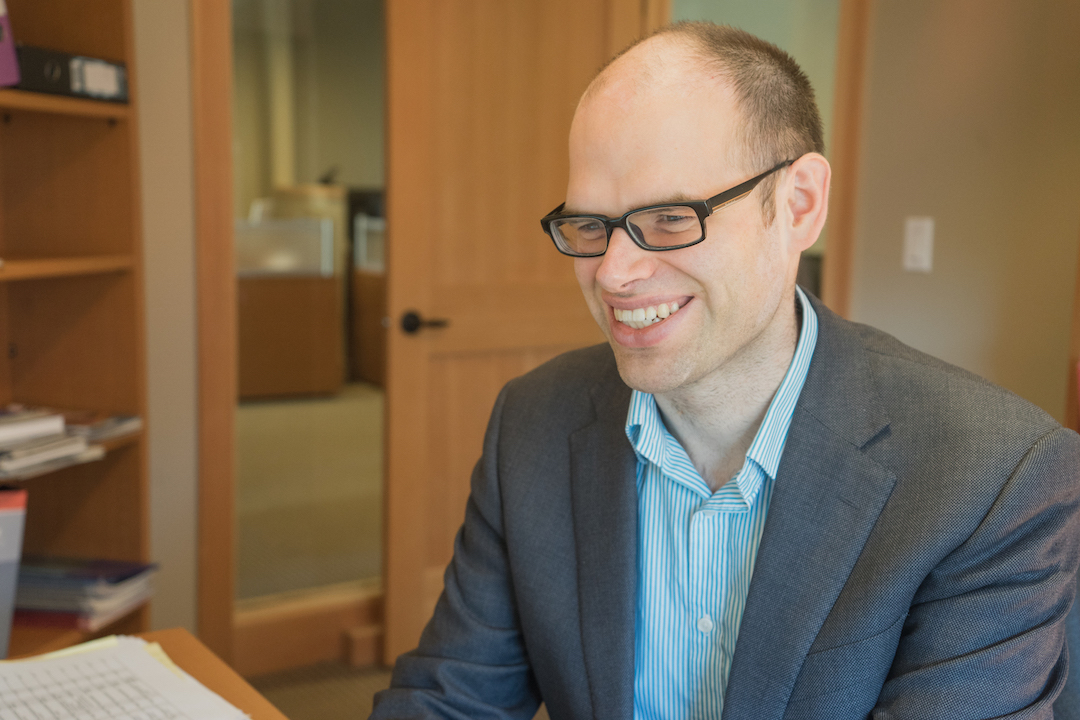 As well as being a Canadian Patent Agent, William is a qualified UK Patent Attorney and European Patent Attorney. He worked with Potter Clarkson LLP, a top tier patent attorney firm in the United Kingdom, for five years prior to moving to Canada in 2014.

William’s practice includes drafting and prosecuting patent applications in the Canadian Intellectual Property Office as well as foreign patent offices. He has handled the patent work for inventions related to a range of technological fields, notably nanotechnology, telecommunications, energy generation, green technology and medical devices. He has represented clients before the European Patent Office in both Inter Partes and Ex Parte Proceedings.

William received his doctorate from the University of Oxford in the field of Atomic and Laser Physics. His particular area of expertise is high power laser physics including shock physics, MeV proton beams and saturable absorption. He has authored several academic papers including a paper published in Nature Physics on the topic of creating transparent aluminum.

William got a taste for hiking in the European Alps and is now enjoying exploring the trails of the Canadian Rockies. 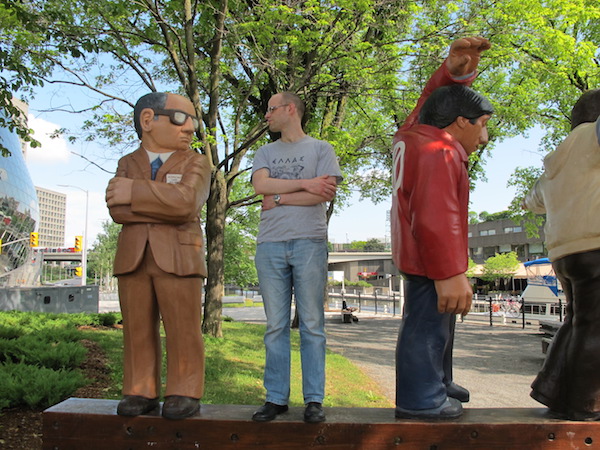 Member of the Intellectual Property Institute of Canada